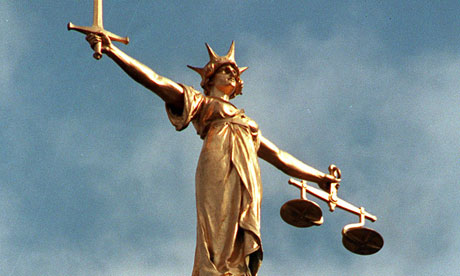 Top planning QC, Peter Village has produced a devastating legal opinion on Hart District Council’s Local Plan process and pronounced that they are in a “hopeless position“.  Hart Council have received this opinion, but have refused a meeting to discuss ways of improving the plan.  In fact, at last night’s council meeting, council leader Stephen Parker dismissed the report as “just one opinion among many”.

It is imperative that Hart gets a high quality local plan in place quickly and fends off the demands from Surrey Heath and Rushmoor Borough Councils to build an extra 3,100 houses in Hart.  The council’s attitude displays a staggering level of arrogance and complacency that can only lead to more delays and extra costs to get the plan right.  We urge all voters to press their council candidates to push to get the Local Plan process back on track by adopting our 5-point plan and dropping all ideas of a new town in Hart District.

The essence of the opinion is:

Reader may recall that set out a 5-point plan to address these issues and this is summarised below:

If you want to press for change, please sign our petition:

The full Legal Opinion and our latest Press Release can be found below:

This has been covered in the Basingstoke Gazette.