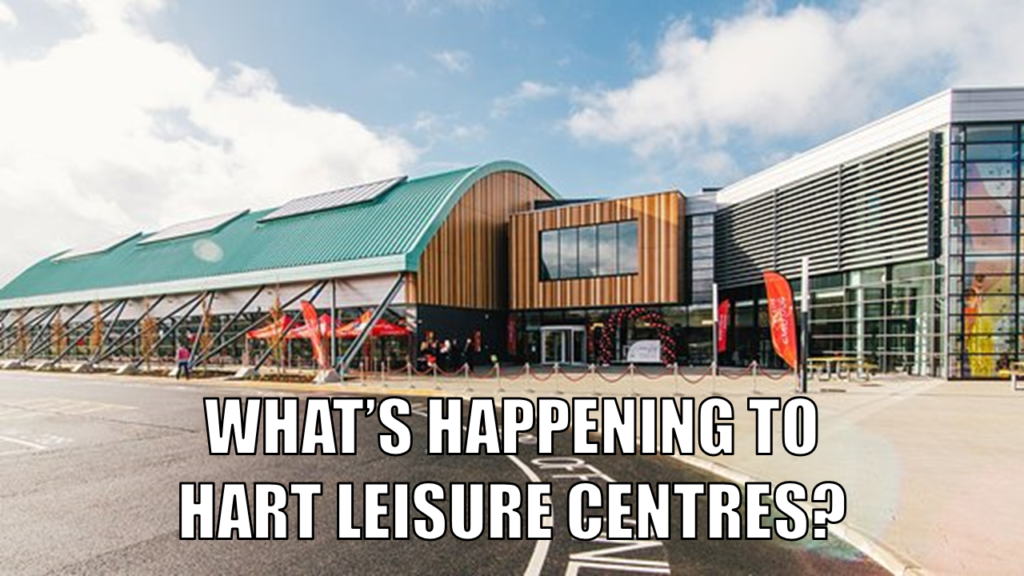 Happy New Year everyone. New Year, same old story. They budgeted record income from the Leisure Centres, despite the difficulties arising from Covid-19 restrictions. As a result, the Leisure Centre budget is under considerable pressure this year. They appear to have received nothing so far. Consequently, they are transferring cash from earmarked reserves to cover the shortfall. They reserves they are using were supposed to be used for sports facilities.

It is understandable that revenue is down. However, why did they budget for record income because it was obvious there would be difficulties?

Let’s go through the detail.

All versions of the budget book show the same income budget. 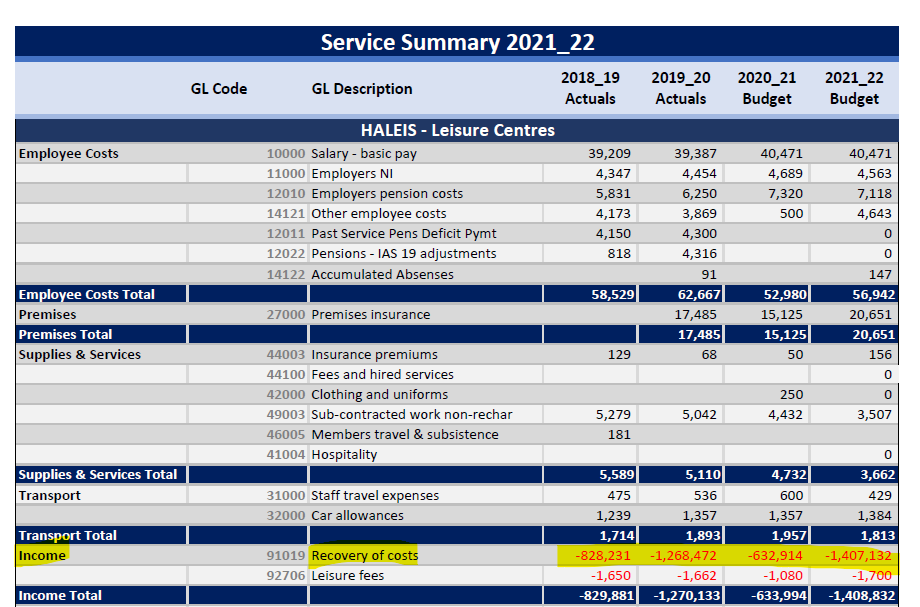 As can be seen, the actual and budgeted income by year is:

They decided it would be a good idea to plan for record income for FY21/22 despite the country being in lockdown at the time they set the budget. There was a large £399K overspend in Leisure in FY20/21 which should have given some indication of the difficulties facing them.

The recent Q2 Monitoring Report shows a £700K deficit year to date. Assuming the budget was apportioned equally across the year, they expected approximately £700K income in the first half of the year and have received nothing. That’s quite a spectacular budget failure.

To cover the shortfall, they are planning to transfer money from earmarked reserves. The papers surrounding this have been kept secret, but the minutes of the Cabinet meeting give us a hint of what is happening.

The minutes say they will release reserves earmarked for sports facilities. The trouble is, it is difficult to see where these reserves for Sports Facilities are held. The draft accounts for last year give an analysis of the earmarked reserves in Note 5.11.1. 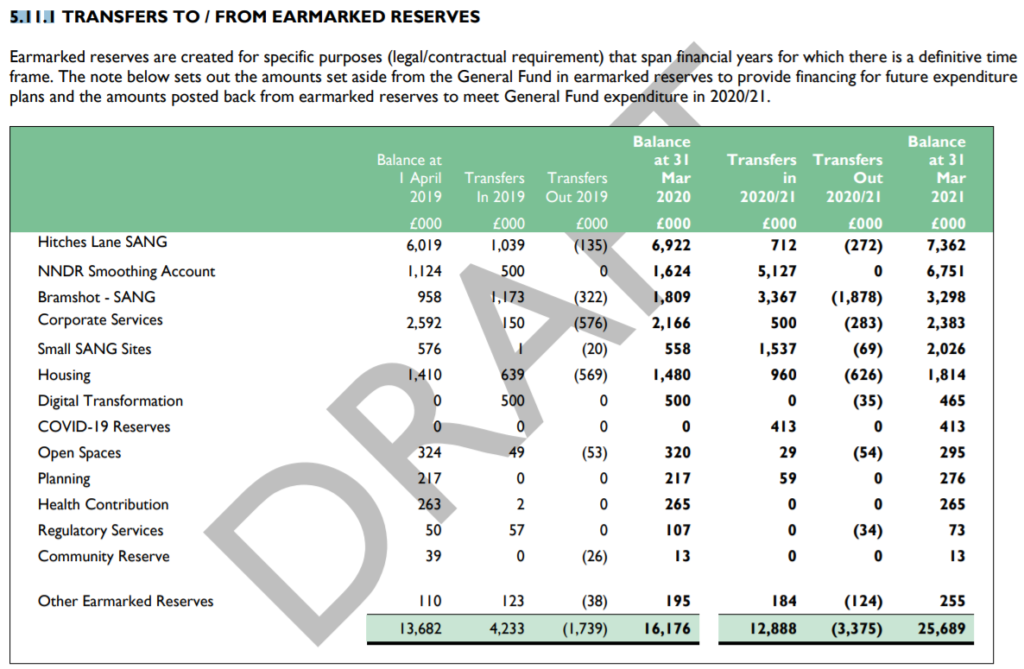 We can find no explicit mention of reserves earmarked for Sports Facilities. They must be somehow buried in the £2.383m Corporate Services reserve.