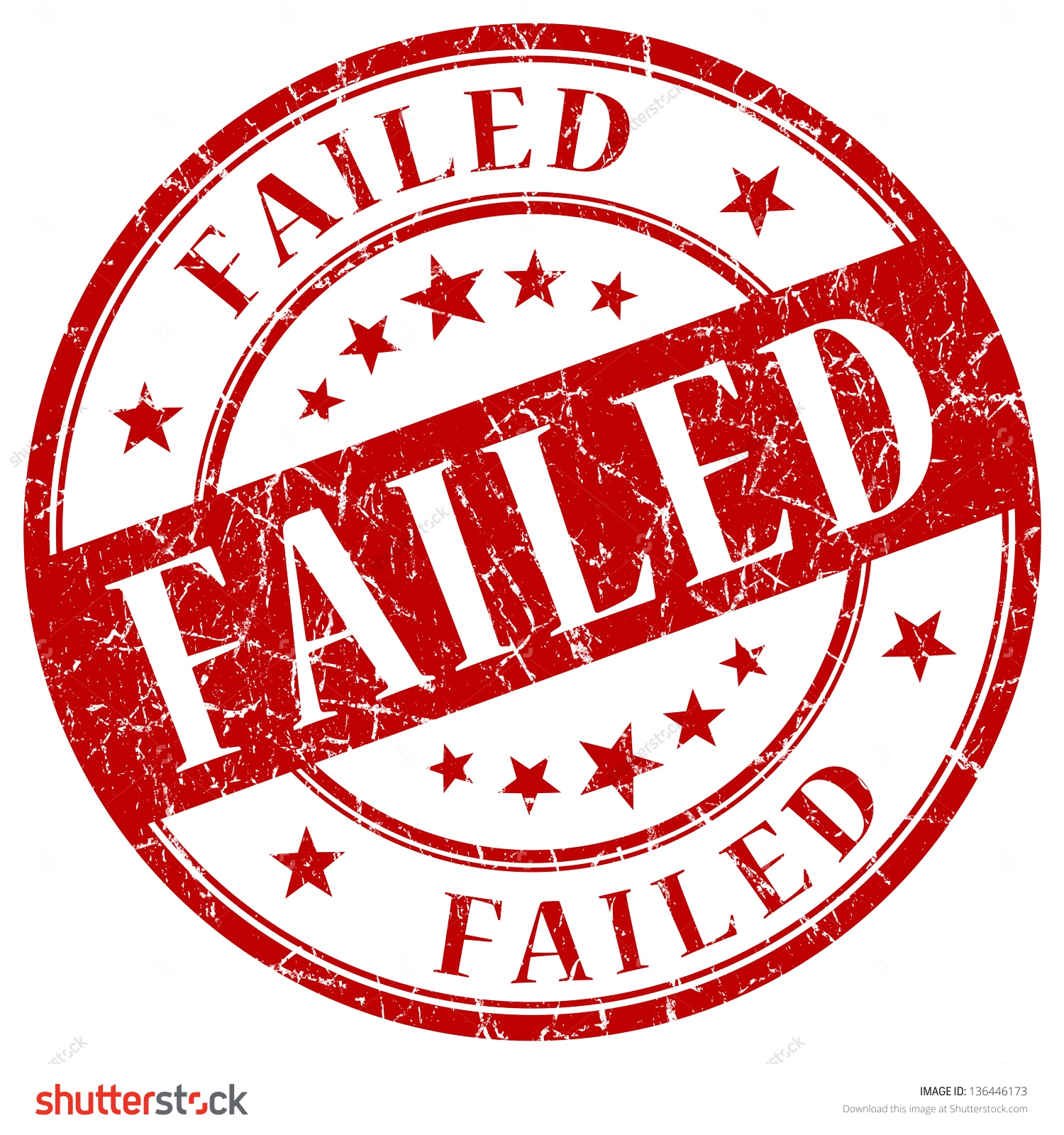 The new draft Local Plan fails to address the infrastructure funding gap facing Hart. At the very least, this fails the residents of Hart, but sadly, may render the plan unsound at inspection. We therefore believe significant extra work needs to be done before this version of the Local Plan is put to consultation later this month.

Why is infrastructure so important to the Local Plan?

The National Planning Policy Framework (NPPF) is clear that infrastructure must be planned alongside new housing. Failure to adequately plan for infrastructure requirements and costs could lead to the Local Plan being found unsound at inspection. See references to paras 17 and 177 of the NPPF below.

Recently, the leader of Community Campaign Completely Concrete Hart, James Radley went on the record in Fleet News and Mail saying he would deliver an ‘infrastructure led’ Local Plan.

We tried to ask questions at Hart Council about the £72m infrastructure funding gap, but our questions were not allowed to be even asked, let alone answered.

Now the draft Local Plan has emerged, and it is clear why they were so reluctant to answer questions.

What are the infrastructure proposals in the Local Plan?

That is very good question, to which there is only an inadequate answer. As far as we can tell, there are five fairly insipid ‘policies’ about infrastructure, and that is it: 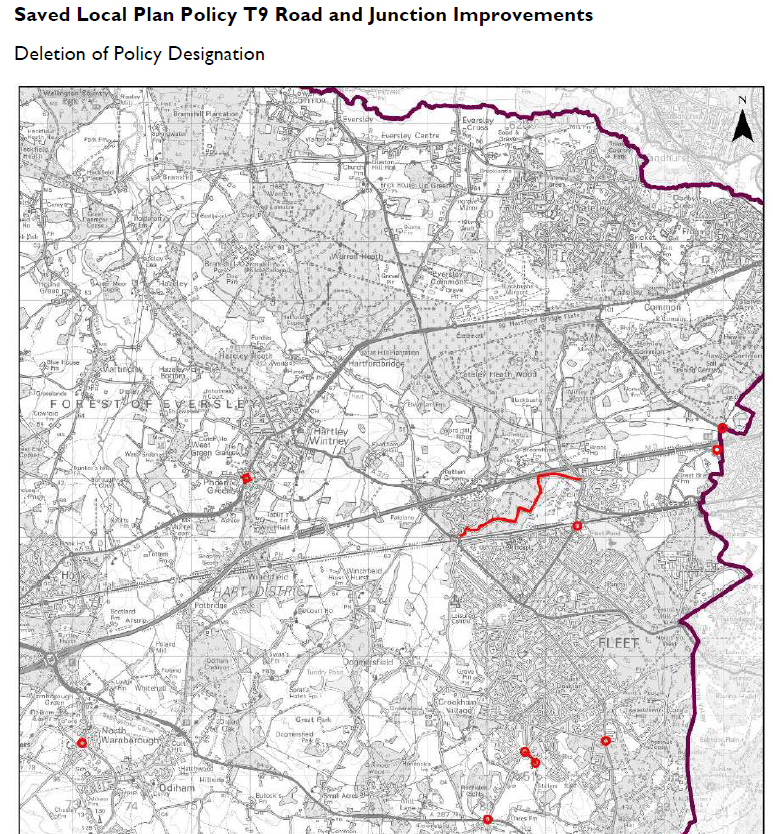 Moreover, the amount of land set aside for school expansion has been reduced. Here is the before and after map for Robert Mays. 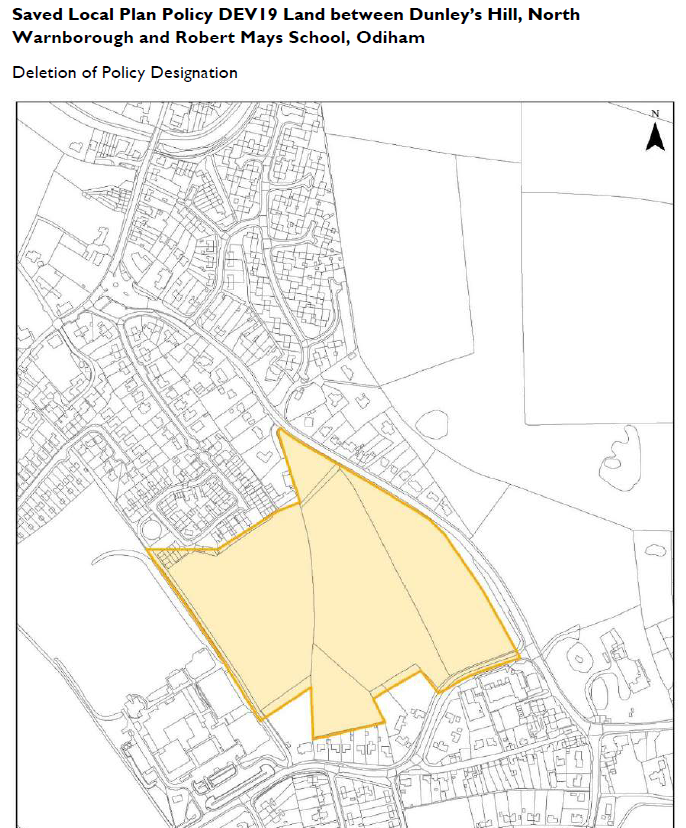 Land for Robert Mays Expansion (Before) 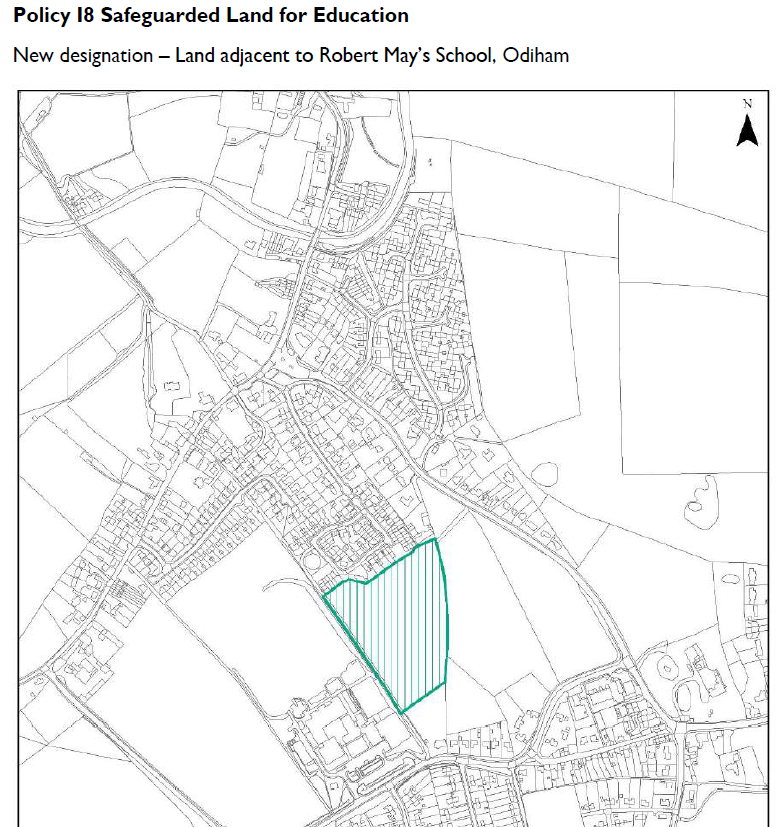 Land for Robert Mays Expansion (After)

What infrastructure proposals should we expect?

We would expect as a minimum:

Perhaps if the councillors spent less time planning for a new town we don’t need, they would then be able to focus on the real needs of the district.