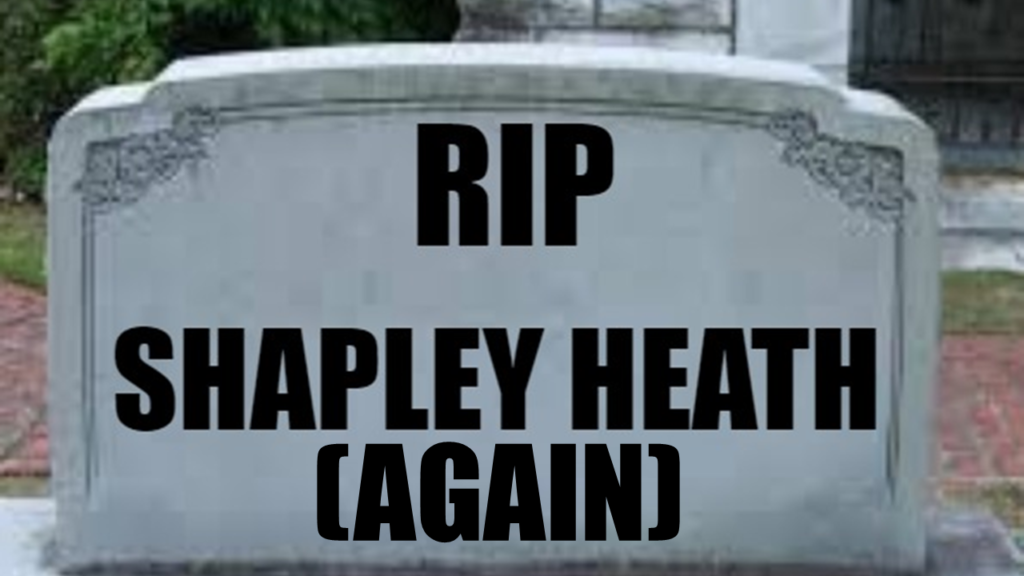 The Government has issued a press release about funding of new Garden Communities. Shapley Heath is conspicuous by its absence from the list of projects.

The release boasts of the £15m funding being made available this round. They expect the programme to deliver 16,000 dwellings per annum from 2025 and almost 200,000 jobs. Here is a quote from the press release:

We now have a situation where the council rejected a new town at Winchfield in 2012. The Inspector threw it out again in 2018/19 saying it wasn’t necessary and citing concerns about viability and deliverability. Since then, the Council have spent over £700K on essentially the same project and delivered nothing of substance. Certainly, they have produced nothing to alleviate the Inspector’s concerns. Now they have been unable to convince the Government to continue supporting the project.

Yet, during the recent election, CCH councillors were proposing to hold another consultation about the same failed project. 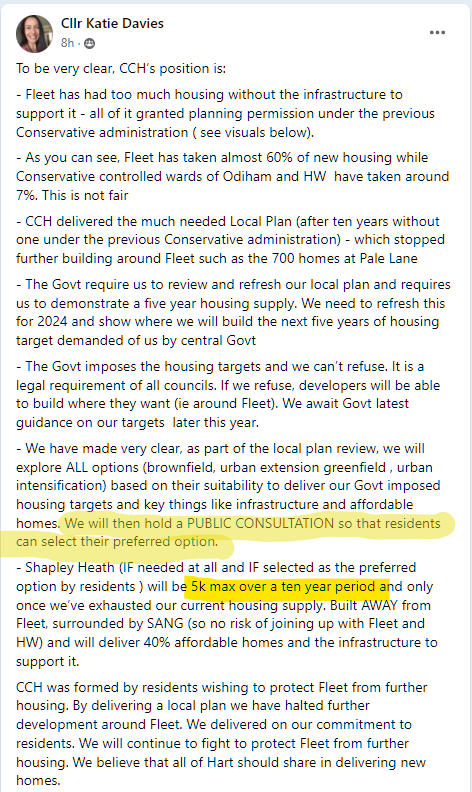 Posted in We Heart Hart Campaign.