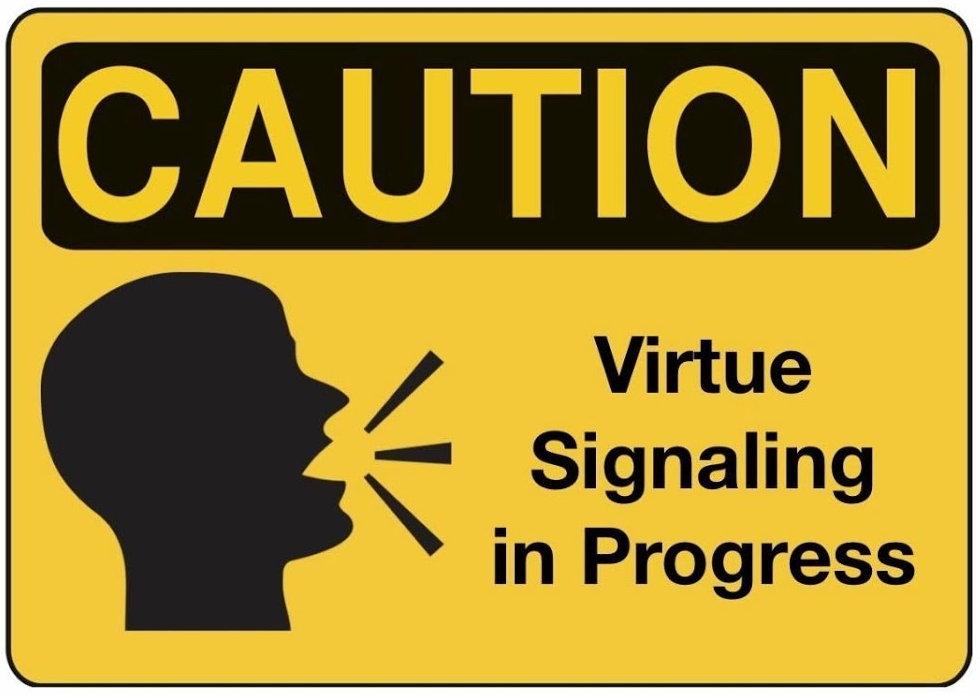 At Council last week, we asked a number of questions to challenge the budget for next year. One of those questions asked what specific deliverables would be produced from the £250K they have set aside to “tackle climate change”. The answer revealed that they didn’t have the faintest clue what they were going to spend it on or what they were going to deliver with the money. The supplementary question asked if they wouldn’t be better to keep the money in reserves to balance future budgets or offer a rebate on council tax to help families struggling with the cost of living rather than signalling their virtue with other people’s money.

The full exchange can be viewed here: https://youtu.be/sa2I5KxdmsM?t=3809

This accusation caused offence to the Leader of the Council. We’re sorry if the truth hurts. Remember, climate change is supposed to be their “top priority”, but they have no plan. During the debate about the budget many of the Councillors got up to express their outrage at such a suggestion. As they expelled lots of hot air containing 40,000ppm CO2, not one of them came up with a single idea to reduce emissions or improve the environment. The Conservatives proposed a motion to remove that item from the budget and instead offer a council tax rebate to the poorest households in the district. This amendment was rejected.

Among the critics of the amendment was Councillor Peter Wildsmith, who asked for the £250K annual budget to be extended indefinitely to tackle the problem. Again, he didn’t come up with a single idea on how to use the money effectively. Now he has taken to social media to describe as a “disgrace” anyone who has the temerity to disagree with him.

The budget was eventually passed with a small amendment to offer a welcome £10,000 grant to Fleet Food Bank.

We are very concerned about waste at Hart Council. Over £700K has been splurged on the doomed Shapley Heath project since FY19/20 and nothing of substance has been produced. They squandered ~£140K on planters and signs for the disastrous Fleet pedestrianisation project. Now it appears they want to create a permanent £250K/yr climate slush fund to parade their virtue and produce nothing but CO2-laden hot air.

We think if we criticise the Council we should offer some alternative ideas.

Readers should also note that earlier iterations of Shapley Heath pushed the idea of a locally-sourced biomass energy plant. This is essentially chopping down the wonderful trees in the district to produce electricity. Burning wood produces more CO2 per unit of electricity generated than burning coal. At Drax, it also produces more particulate emissions than burning coal.

The Council declared a Climate Emergency last year. Since then the committee has met several times and produced nothing but hot air. None of the ideas above would require a single penny of the £250K they have allocated to be spent, but would help Hart residents directly and improve the environment. It’s time for the Council to stop the hot air and start acting.