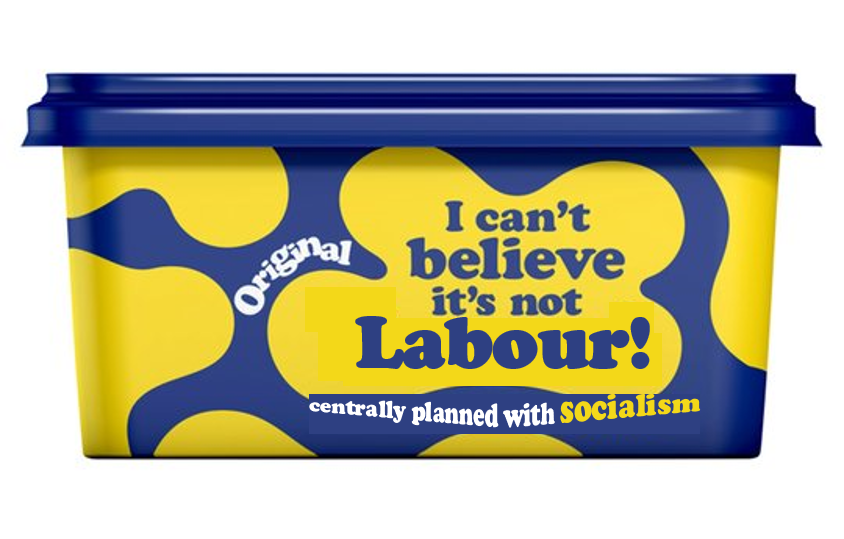 The Government has launched a “Planning for the Future” consultation on planning reforms that would not look out of place in a socialist five-year plan. The proposals represent a massive centralisation of powers including:

We should expect a Conservative government to ‘conserve’ the countryside. Not create a blueprint for concreting over our precious green fields. The Tories are supposed to be committed to “devolving power to people and places across the UK”. But these proposals concentrate power at the centre.

The proposals are not all bad. The ideas about standardising the data related to planning and improving data quality are to be welcomed. Moreover, the proposals for enhancing the beauty and quality of developments also have merit.

However, if these proposals are adopted they would be disastrous for Hart. The housing target would nearly double from the current standard method to 512 dpa. Under the streamlined planning rules Shapley Heath Garden Village (SHGV) could be pushed through with little scrutiny.

Before we explore these concerns in more detail, you can see the details of the consultations on the download below:

Detailed consultation on changes to the standard method for calculating housing need:

If you share our concerns about these proposals, please respond to the consultation here and/or contact your local MP:

Leo Docherty is the MP for the Aldershot constituency which contaims the Blackwater area of Hart: leo.docherty.mp@parliament.uk

The Planning for the Future consultation has set a 300,000 annual house-building target. However, we are not asked to comment upon this target as part of the consultation. It is a “given” even though it’s not based on any evidence.  To illustrate its absurdity, we can calculate the housing target  using the Government’s own methodology: 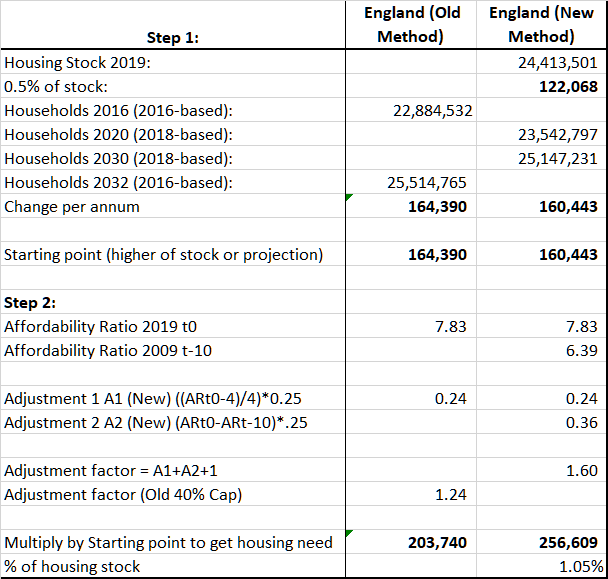 The starting point based on household projections actually falls with the new method to ~160K, a little more than half the new 300K target.  The Government’s new methodology then inflates the projections by adding a spurious new affordability adjustment that would take the target to ~256K. Despite this, they have set the target at an arbitrary 300K.

The justification is that household projections don’t take into account suppressed household formation. This is basically young people renting in a house-share or still living with their parents. It is likely that those renting could afford to service a mortgage, but lack the funds for a deposit. Building more houses won’t help these people, they need help with a deposit. Moreover, they are already living somewhere, so no new houses need to be built for them. Those living with their parents can’t afford market rents, so wouldn’t be able to afford a mortgage either. These people require subsidised social rents. Yet, the Government’s proposals on affordable housing will likely cut the number new social rent units (see here para 52).

The Government seems to misunderstand the reason for high house-prices. The main cause of high house prices is low interest rates and Quantitative Easing (QE). Because the flow of new dwellings is tiny compared to overall housing stock, building more doesn’t affect prices. Their own data shows that despite building far more new houses than new households forming, house prices have still risen. 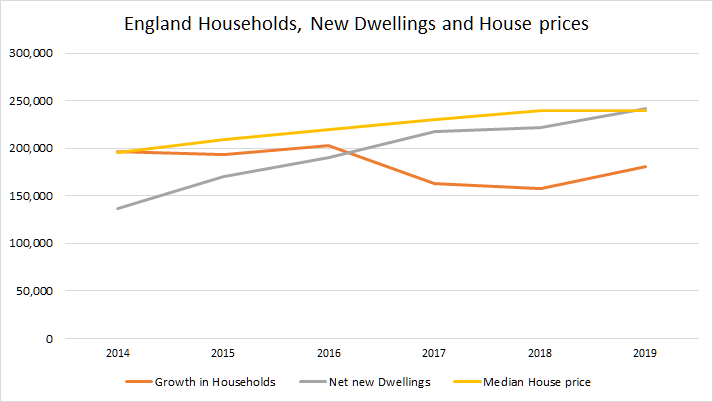 The overall impact on Hart would be disastrous:

The explanation is as follows. Under the current standard method, Hart’s housing target is 282dpa. Our Local Plan calls for 423dpa. The higher figure being an unfortunate feature of how the Local Plan was examined. However, the new standard method would result in a requirement of 512dpa, an increase of 89dpa, or more than an extra 1,000 houses out to 2032. However, our Local Plan is front-loaded, meaning that we are over-delivering in the early years. This means we are planning to deliver an average of “only” 263dpa from 2022-2032. The Housing Delivery Test would require that the Local Plan be revised to meet the new target of 512dpa. This would result in an extra ~2,500 extra houses out to 2032.

The proposals for growth areas and new towns are shown on p34 of the consultation: 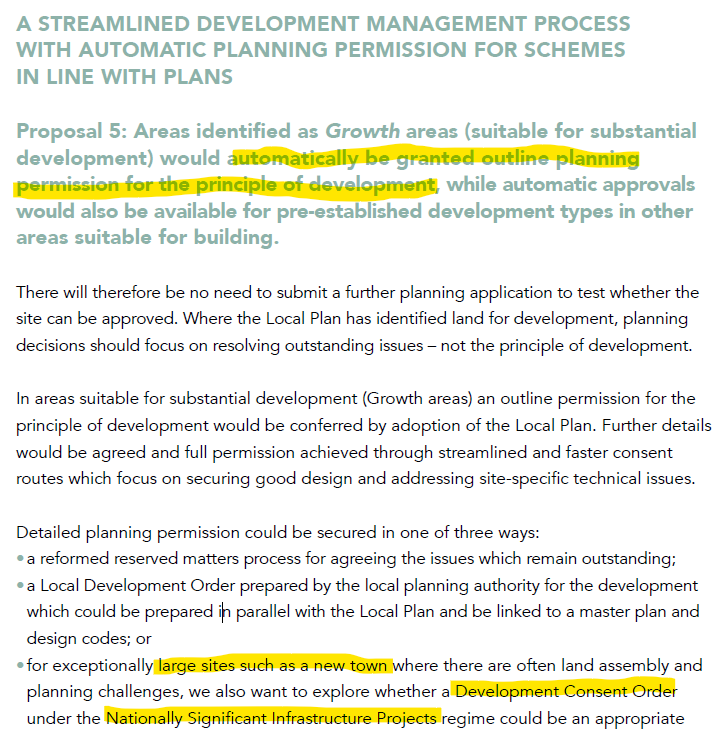 Planning for the Future Consultation: Centralisation of Powers

The consultation also calls for a worrying centralisation of many planning powers. This is strikingly similar to socialist regimes producing five-year tractor production  plans. These include:

Enforcing the new standard method described above to meet an arbitrary and unnecessary overall housing target.

Proposal 3 replaces the existing soundness test with a general sustainable development test. This would remove the soundness principles of plans being justified and effective.

Replacing Local Plan documents with an online annotated map. It is proposed that “new-style Local Plan[s] would comprise an interactive web-based map of the administrative area where data and policies are easily searchable, with a key and accompanying text. Areas and sites would be annotated and colour-coded in line with their Growth, Renewal or Protected designation, with explanatory descriptions set out in the key and accompanying text, as appropriate to the category”. This means that there won’t be a single document that you can print out and read to get a proper overview of what is proposed for your area.

National design codes enforced by a new quango. Whilst we applaud the commitment to “build beautiful”, we are sceptical that a centralised national quango is the most effective way of achieving this. “We will explore the options for establishing a new expert body which can help authorities make effective use of design guidance and codes, as well as performing a wider monitoring and challenge role for the sector in building better places”.

Overall these proposals amount to a centralised power grab that will diminish local control and accountability. The very antithesis of what a Tory Government should be doing.