Hart Council has held the first meeting of the Shapley Heath “Opportunity” Board. It was a meeting that could be attended by the public, but they didn’t publicise it, so nobody turned up. But, the papers and the minutes have been published, so we can get a sense of what went on. Perhaps the most disturbing point is that the developers will procure and fund the production of all of the baseline studies.

As the promoters/developers with significant land interest, Lightwood Strategic and L&Q Estates, have confirmed that, subject to Board approval, they will procure and fund all of the baseline surveys.

This is putting the developer fox in charge of the Shapley Heath hen house. What could possibly go wrong? The list of baseline documents is as follows:

Can we really trust the developers to produce objective, impartial assessments on these issues? What sort of documents are they going  too produce, when much of this work has been done already? And much of it persuaded the Inspector to throw Shapley Heath/Policy SS3 out of the Local Plan. Winchfield Parish Council produced a lot of this evidence for the Local Plan examination. Their evidence covered flood risk, heritage assets, ecology, green infrastructure and agricultural land. It also looked at the constraints from the M3, the railway electricity pylons and the high pressure gas main. The constraints were handily summarised in a single diagram. 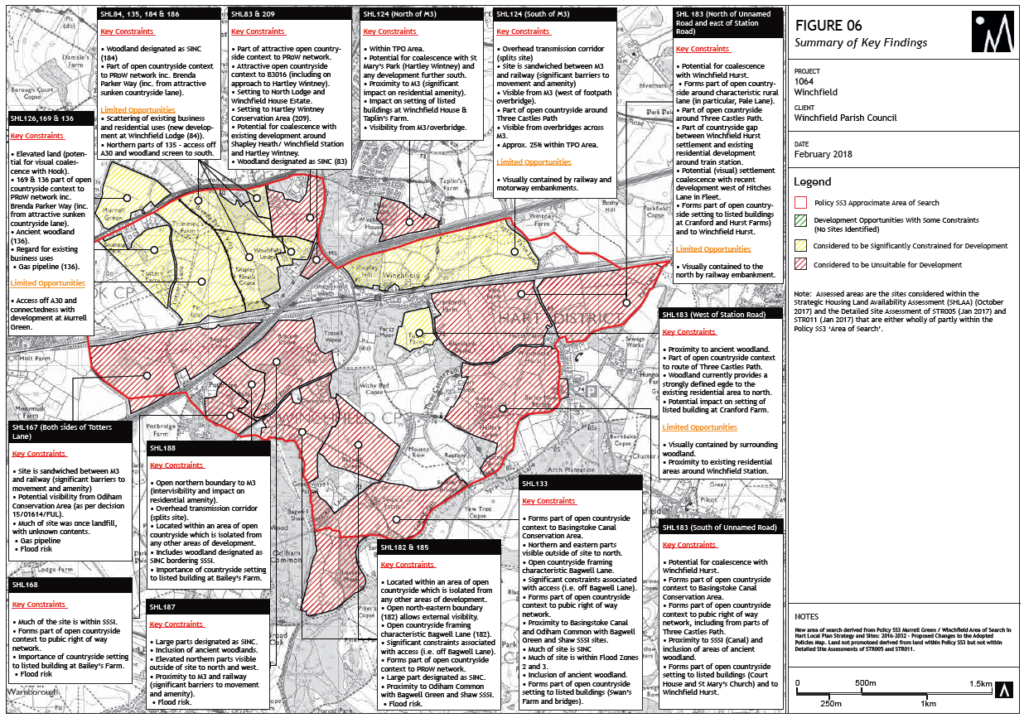 The council has committed to fund a number of strategic reports:

So far, they don’t appear to have pulled together a bottom-up estimate of the costs of these reports. But they are going to spend nearly two years producing them all. 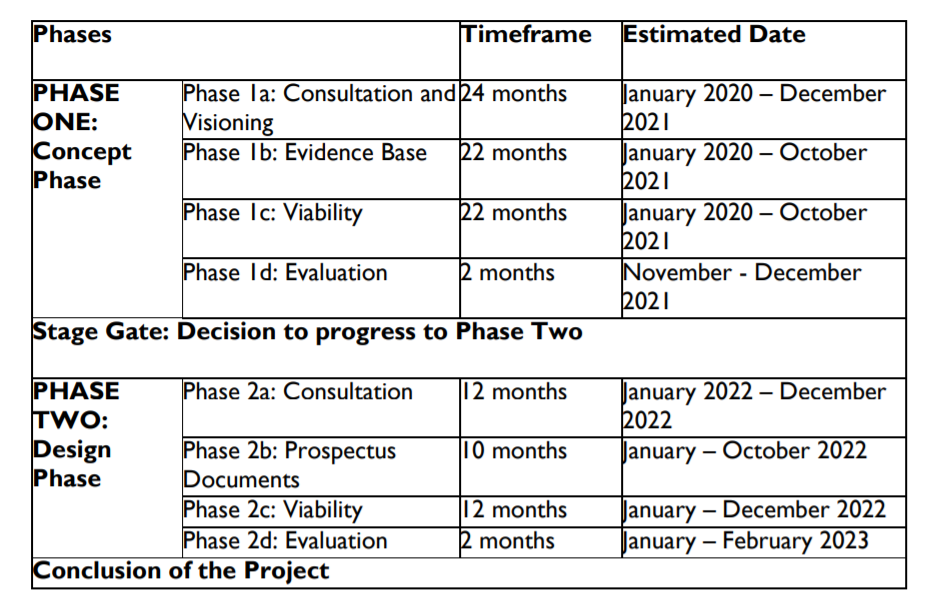 But the problems don’t stop there. It is clear that the financial control over the project is sloppy at best. Previously, they had budgeted £70K for a “full time dedicated senior post” and a part time administrator.

But, now they have cut the budget to £65K and hope to hire three people. If you pay peanuts, you know what you can expect. 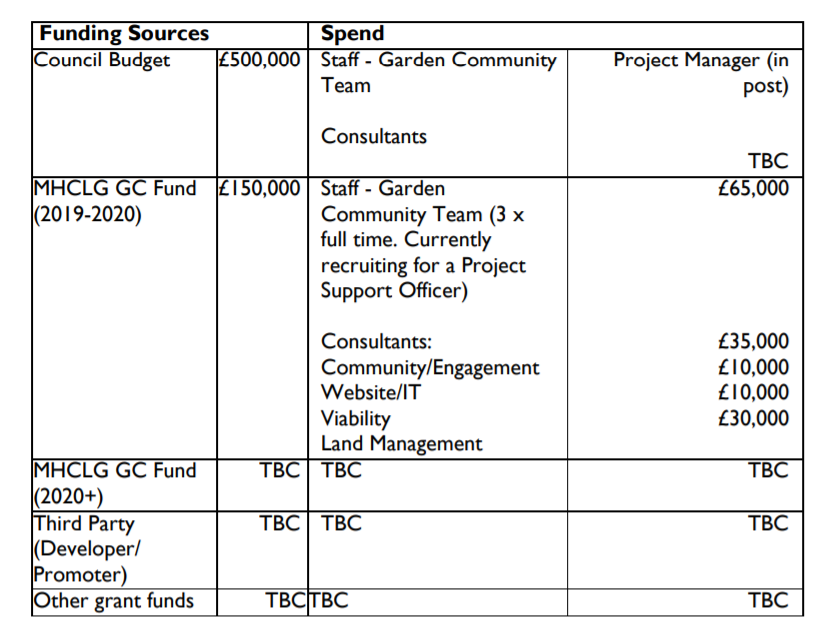 They have now signed off funding for four people, when the original request was for 1.5 FTEs. Further, they are funding 3 of these full time positions from a one-off grant from Government. What happens to these people when the money runs out? We remind readers that Hart finances are facing a “perfect storm”. This is not a time to be creating unfunded liabilities. Similarly, they are paying for the project manager from part of the £500K being transferred from reserves, which again is a one-off source of funding.