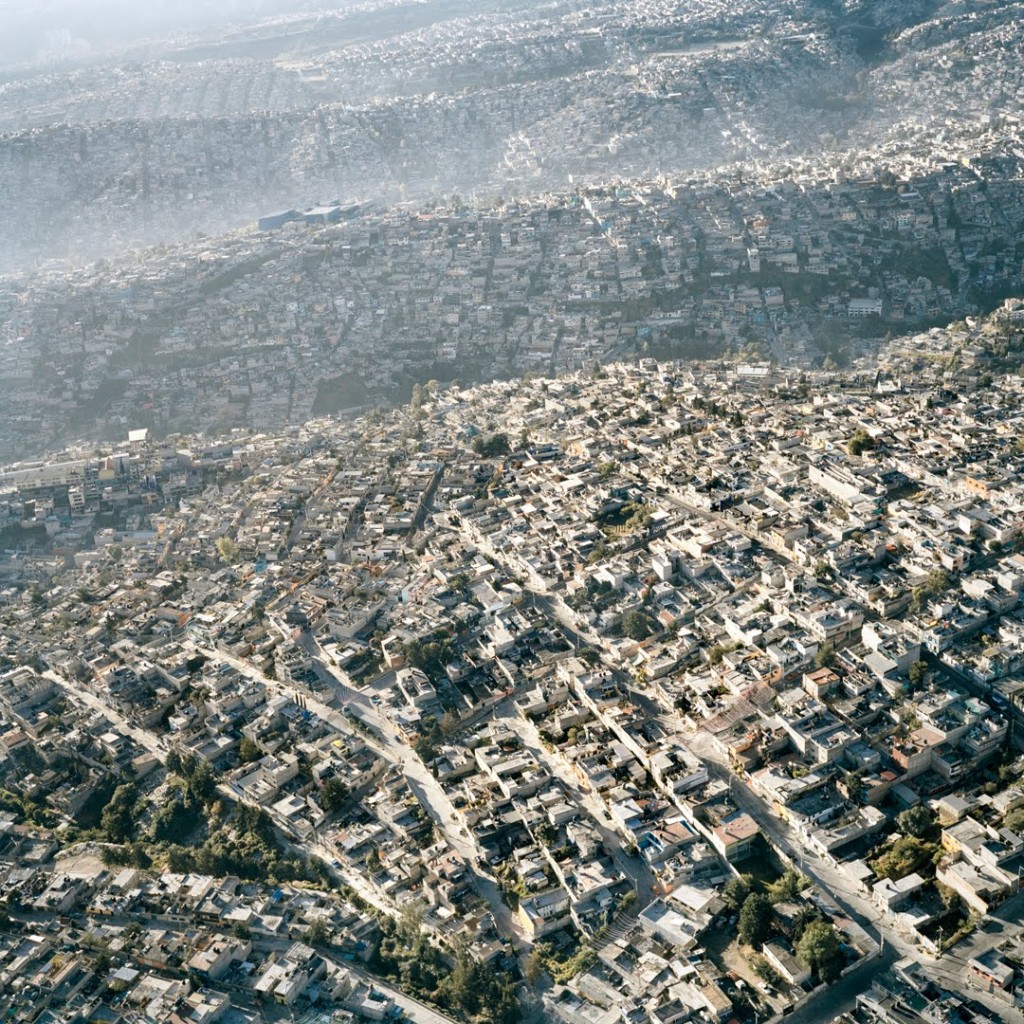 Why the 10,185 ridiculous housing target is a bad idea

We challenged a number of groups who did not oppose the ridiculous housing target. This led to one of the accused groups saying we were spreading “negative waves, man”. We think it is very negative to support the 10,185 housing target, but were surprised that many did not understand the full impact.  This post aims to explain why the housing target in the draft Hart Local Plan is such a bad idea.

This analysis shows that, given the way Government household projections are calculated, if we continued to follow the 10,185 target in the Local Plan, the compounding effect would mean we end up building over 12,000 houses. However, if we followed the new Government methodology, we would end up building around 8,200 new houses, which could be accommodated on brownfield sites.

The only possible reason to continue with this ridiculous housing target is CCH’s ‘new town at all costs’ ideology that will end up destroying what all most love about living in Hart district.

The detailed analysis is shown below:

How are the Government household projections calculated

The primary driver of household projections is the ONS population forecast.

The sub-national population forecasts are in turn calculated as follows (emphasis mine):

Data for up to 6 preceding years are used, so for the 2014-based projections trends were based on data from the years 2009 to 2014. The projections based on these trends are constrained to the assumptions made for the principal 2014-based national population projection for England.

The civilian population from the previous year is then aged-on, local fertility and mortality rates are applied to calculate projected numbers of births and deaths, and the population is adjusted for internal (movement between areas within England), cross-border (movements between England and the other countries of the UK), and international (movements between England and countries outside of the UK) migration.

Impact of higher migration into Hart from other districts

The impact of planning for more houses than we need is that inward migration is artificially inflated and then used in later years to inflate the future housing requirement even further. This is compounded each time the population and household projections are made. Remember also that Local Plans are supposed to be reviewed every five years and the revised household forecasts taken into account.

We have done some simple modelling to illustrate the impact of this over the plan period. This is illustrated in the data table below:

However, these numbers are not the end of the matter, because the Local Plan has to be reviewed every five years. We have modelled what might happen in 2021 and 2026 under two scenarios. When we get to 2021, the DCLG household forecasts will look backwards at the rate of population and household growth from 2016 to 2021 and project this rate of growth forwards. Similarly, in 2026, the forecasts will project forwards the 2021-2026 rate of growth.

Under the first scenario, we have assumed that Hart builds at the rate of 292 per annum from 2016 to 2021. This rate of growth won’t have any impact on house prices, unless there is a significant recession. So, house prices will still be very high compared to earnings. Even James Radley agrees with this. Therefore, the ‘market signals’ upwards adjustment will apply again. This will inflate the required build rate. Similarly, in 2026, the 2021 build rate will then be further adjusted. This will result in a total build in the period 2011-2032 being 8,239. This is slightly more than is in the current SHMA.

This is clearly an unsustainable proposition. We must reject the current Local Plan target and use the new Government figures as soon as possible. The only possible reason to continue with this ridiculous housing target is CCH’s ‘new town at all costs’ ideology that will end up destroying what all most love about living in Hart district.