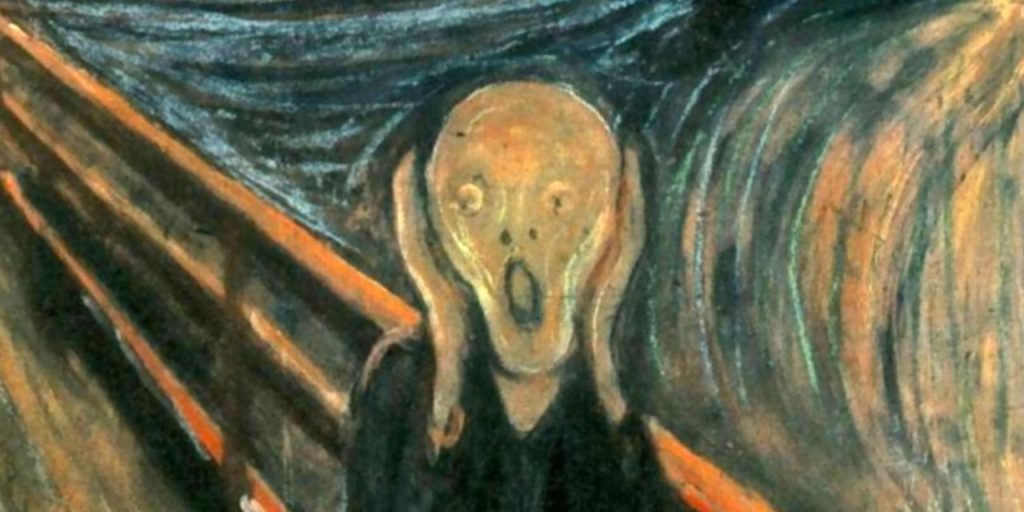 The responses to the draft Local Plan consultation have finally been published and it is clear that groups from Fleet and Church Crookham groups have failed to oppose the ridiculous housing target.

We have looked at the responses from the following groups and can find no mention of their objection to the housing target:

Many of these groups strongly oppose the now withdrawn Cross Farm proposal that was included as a strategic site in the draft Local Plan. Their message seems to be: go ahead and build thousands of houses we don’t need, but don’t put them in Fleet or Church Crookham. 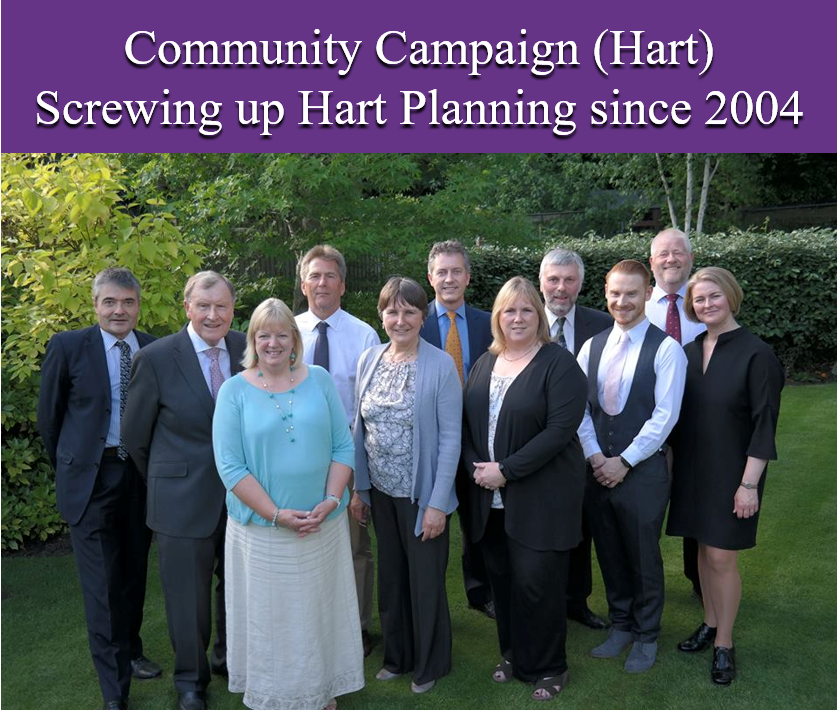 Moreover, three Community Campaign Hart councillors have responded to the consultation without opposing the ridiculous housing target of 10,185 in the draft Local Plan:

Between them, these councillors argued for:

No wonder they are being nicknamed Completely Concrete Hart 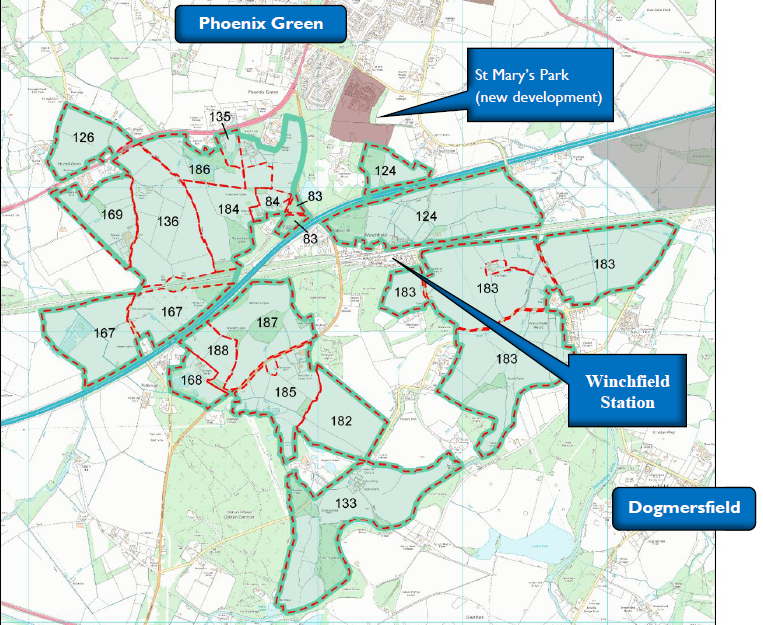 Brian Blewett of the Liberal Democrats has also responded, supporting the position of Blackwater and Hawley Town Council and Neighbourhood Plan group. Neither of these groups opposed the housing target. As far as we can tell, Hook and Crondall Parish Councils did not oppose the housing target either.

We struggle to understand the logic of this position. We can’t understand why members who purport to stand for the good of the whole of Hart support the ridiculous uplift from the SHMA total of 8,022. The Government consultation is clear, Hart’ new housing need is going to be 6.132 units. The remaining target can be met from brownfield sites alone.

Some councillors and local groups oppose the ridiculous housing target

In better news, Andrew Renshaw, member for Hartley Wintney argued for a lower overall housing target. As did the following groups:

Alastair Clarke, chair of the Hart District Association of Parish and Town Councils (HDAPTC), also opposed the housing target in his personal response.

It’s great that such a diverse set of groups has seen the logic of opposing the ridiculous 10,185 housing target.

It is time all parishes and groups within Hart united behind the opportunity that the new Government consultation brings. This will benefit the whole of Hart and help stop the needless playing off of one parish against another.