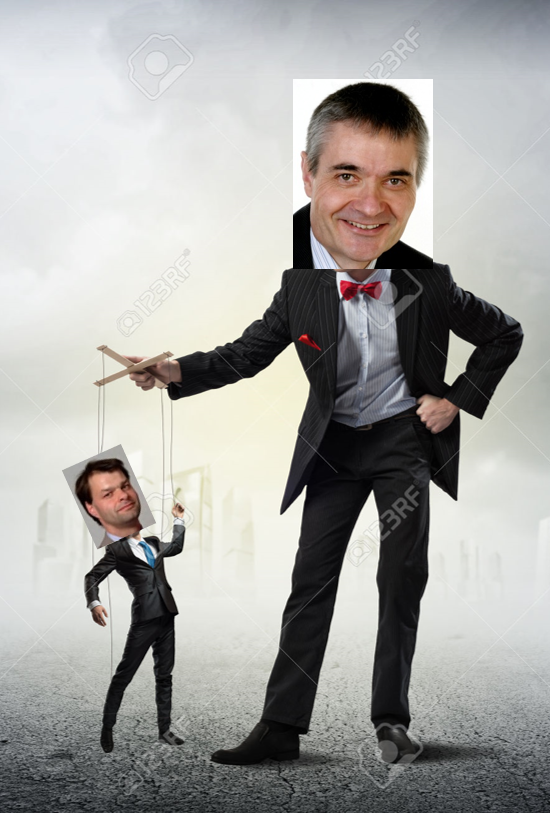 Hart Council has published a new report recommending that its own SANG land should not be used to enable brownfield development. This effectively renders the council’s SANG useless and calls into question the council’s ability to fund the repayments on the loan it has taken out to buy the SANG.

The document is sponsored by Community Campaign Hart (CCH) Deputy Leader, James Radley and not the portfolio holder for Planning, Lib Dem Graham Cockarill. This indicates that CCH is pulling the strings on important planning matters. The Hart SANG plan will be discussed at Cabinet tomorrow.

Hart has bought its own SANG land at Bramshot Farm which lies between Ancells Farm and the link road between Hartland Village and the M3. The site has capacity to support 1,745 new houses. The new report proposes that no SANG land is allocated to the sites set out below unless signed off by both the Services Portfolio Holder (James Radley) and the chair of the Planning Committee (Graham Cockarill).

The following brownfield sites will effectively be blocked from development by the Hart SANG plan:

Essentially, development on every significant potential brownfield site other than Hartland Park and Sun Park (which already have SANG earmarked), will be hindered by this new proposal.

This new proposal runs contrary to the Vision outlined in the draft Local Plan which says:

The priority will have been given to the effective use of previously developed land (‘brownfield land’) so that ‘greenfield’ development will have been limited,

Our preference is still to deliver as much of our New Homes Left to Plan as possible on previously developed land.

Their new approach also goes against policy MG2 that says:

The Council will encourage the effective use of land by reusing land that has been previously developed (brownfield land), provided that it is not of high environmental value.

However, all the large, controversial green field developments are being proposed with their own SANG. This includes Murrell Green, Winchfield, Pale Lane (Elvetham Chase), Rye Common and Grove Farm (Netherhouse Copse). Most of these sites are probably outside the 5km catchment area of this SANG anyway or closer to Crookham Park SANG. Of course, the new Government consultation has reduced Hart’s housing target by ~4,000 houses compared to the draft Local Plan. If this new target (plus a few extra to help out Surrey Heath) was adopted, our remaining housing target could be more than met by Sun Park and Hartland Park alone.

Apparently, the council is about to sign an agreement with Rushmoor to use the SANG to support the delivery of approximately 1,500 new homes in Rushmoor. However, the latest Government housing target consultation has reduced Rushmoor’s allocation by ~3,000 dwellings and Surrey Heath’s by 630 houses. This calls into question whether Rushmoor will need this SANG at all.

The council is strapped for cash, and has borrowed £5.3m to fund the purchase of this SANG. It must payback this loan in instalments up to 2023/24:

These new developments call into question the immediate demand for this SANG, and of course, Hart’s ability to repay the loan.

It is a scandal that Hart is using its powers to obstruct brownfield development. The major greenfield developments come with their own SANG, and probably aren’t required anyway. Rushmoor and Surrey Heath’s housing targets will probably be reduced. This calls into question the financial sustainability of the council’s purchase of this SANG land.