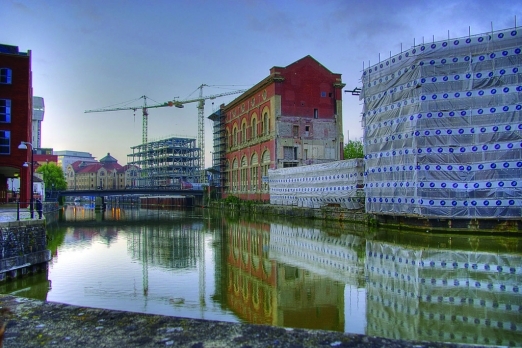 The Campaign for the Protection of Rural England (CPRE) has conducted a new study and found that more than 1 million new homes can be built on brownfield sites across the country.

The CPRE has used the Government’s own pilot brownfield register scheme to calculate that suitable brownfield sites can provide between 1.1 and 1.4 million new homes.

CPRE studied the findings of 53 councils that have published their data on suitable sites, and found that these areas alone could provide 273,000 homes. Comparing this new data with the last available data from 2010-2012, CPRE noted an 11% increase in the number of homes that could be provided on suitable sites. Planning permissions for such sites has increased by 21%. The number of suitable sites being identified has gone up by 50%.

Applying the same 11% increase to the 2010-2012 figures for the whole country gives a new estimated minimum capacity of 1.1 million homes on suitable brownfield sites.

Hart District Council was a participant in the pilot brownfield register scheme, but missed out many brownfield sites from their register, so if anything the CPRE study will underestimate the brownfield capacity.

Let us hope Hart adopts its own brownfield first strategy to meet the remaining housing need in the forthcoming draft Hart Local Plan.