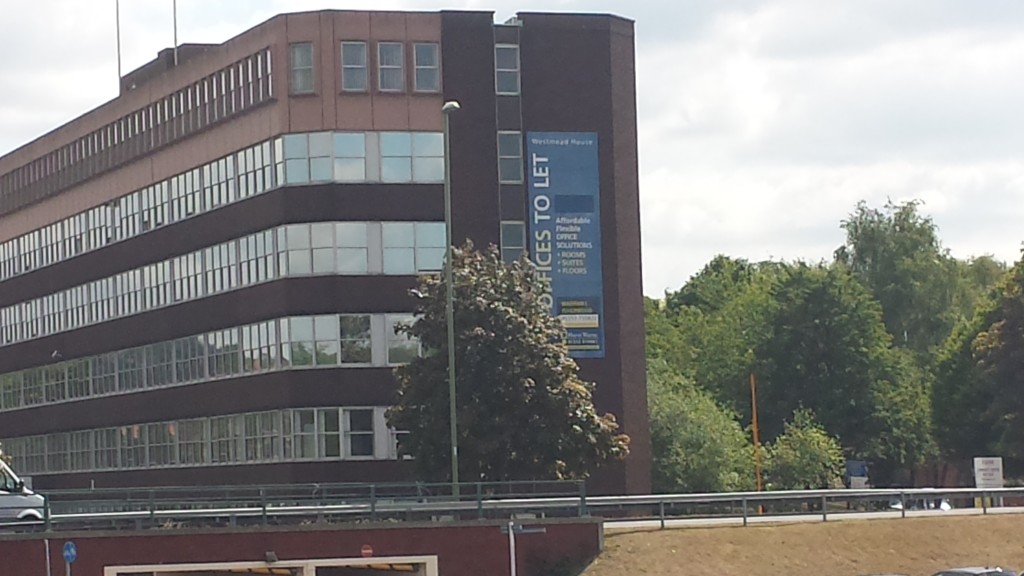 While all of our eyes have been on the Hart Consultation about the Local Plan, Rushmoor has also been busy on its own Local Plan.  The most important point is that Rushmoor is revising the SHMA and the Employment Land Review which will:

be beneficial in assisting with a response to a number of comments received through the consultation, which challenged elements of the evidence base, and in particular, raised objection to the fact that the potential shortfall in housing supply in Rushmoor should be accommodated in Hart.

We might add that it was largely We Heart Hart supporters who made these comments – so thank you very much for your contributions.  It does show that reasoned analysis of the evidence base can lead to real change, at least in Rushmoor.

In addition, as well as making reference to the Government’s lower population and household forecasts, Rushmoor say that “all of the three major forecasting houses that produce employment forecasts at local authority level have updated forecasts since those used in the SHMA and the ELR”.  We Heart Hart have strongly challenged the previous jobs forecasts, so we can only hope that these forecasting houses have come up with something more reasonable.

Rushmoor is also revising its land bank database (SHLAA), and this should be available in early 2016.

Interestingly, Rushmoor has also delayed its Local Plan by up to a year in total to cater for these revisions to the evidence base.  Rushmoor’s next consultation, built upon the new evidence base will be in October 2016.

We find it difficult to see how Hart is going to manage to produce a full draft Local Plan by the Summer of this year, when the updated evidence base is not going to be available until the Spring, and it is going to take Rushmoor at least 6 months to process that information and produce the next draft of its Plan.

Rushmoor has also provided a response to Hart’s Housing Options consultation that we will cover in another post.