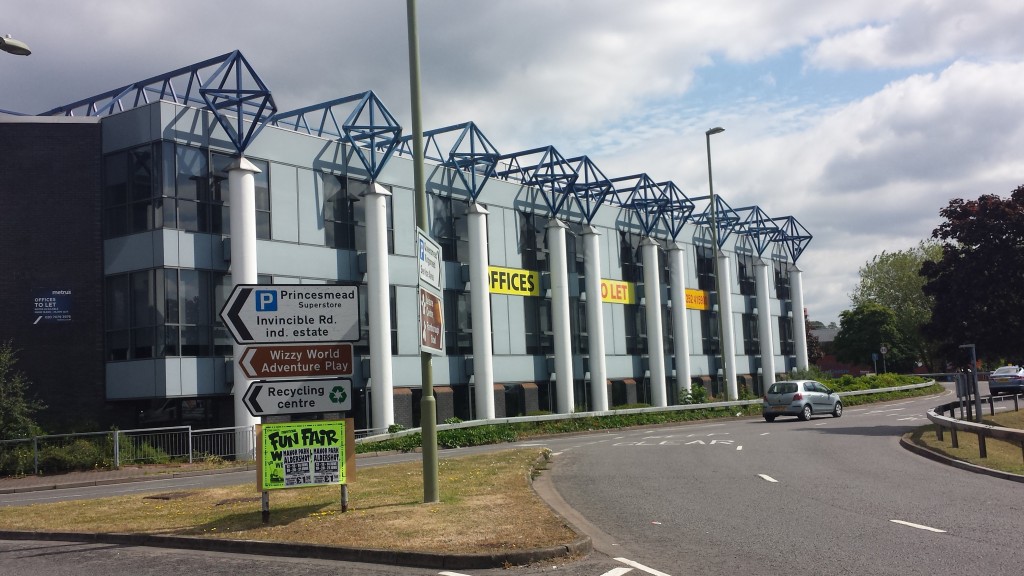 Earlier this week Rushmoor cabinet considered its response to Hart’s Local Plan consultation and has come up with some controversial proposals.

Rushmoor Borough Council supports the strategy of prioritising development on brownfield land, and on land outside the zone of influence for the Thames Basin Heaths Special Protection Area. Rushmoor expects that in addition to this, the first full consultation version of the Hart Local Plan will be based on a strategy to meet housing needs that requires a combination of the options set out in in the consultation paper. This will include dispersed development, strategic urban extensions and a new settlement at Winchfield in order to help deliver the housing need identified in the SHMA.

And in a veiled criticism of Hart’s strategy of holding the consultation now, when the evidence base is under review it says:

At this stage in the plan preparation process, Rushmoor Borough Council considers that the most appropriate strategy and timescale for meeting housing need across the HMA can only be identified once the update to the evidence base is in place. Moreover, until the implications of the conclusions in the updated evidence base are understood, it is not possible to comment on the detail of the housing options in isolation from other strategic cross boundary issues.

However, Rushmoor reserves the right to change its response, once the new evidence base is published:

It may be that once this evidence base is updated, some of Rushmoor’s comments may change or fall away, particularly when Hart publishes a complete version of its Local Plan for consultation, based on the most up to date evidence.

It seems to us that it would be poor strategy to commit to a new town now, when the evidence base is being reviewed. It may be that the threat to build 3,000 extra houses for Rushmoor and Surrey Heath falls away and Hart’s own alleged “need” also falls, in which case we will be able to build all of our remaining need on brownfield sites and have many sites left over for future planning periods. If we had a vision to keep our essential countryside, and not build a new town, then we would not need to meet Rushmoor’s need.

If you would like to ask Hart to abandon the new town alternative and create a brownfield solution to our housing needs, we urge you to respond to the Hart District Council consultation about the Local Plan and ask them to think again. We have created a dedicated consultation page and two guides to responding to the consultation that are available on the downloads below. The comments are designed to be cut and pasted into the boxes provided. It will be very powerful if you could edit the comments into your own words. Please do find time to respond to the consultation and play your part in saving our countryside.