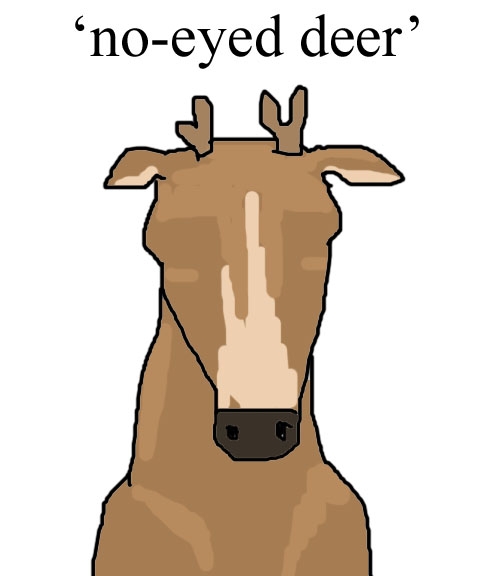 Hart Council still has no idea.

Sometimes, truth is stranger than fiction.  And sometimes people who are normally quite sensible and rational as individuals can become delusional and irrational as part of a group, in a phenomenon known as “Groupthink”.

Please bear this in mind as you read about Hart’s plans to embark on a new consultation about the Local Plan.

The Local Elections are to be held on 5 May 2016.  Prior to that, there’s a six week period of ‘purdah’ where the council can make no significant announcements nor take any significant decisions.  This year, purdah starts on 24 March.

The Overview and Scrutiny Committee is examining what went wrong with the abandoned consultation, but won’t report until the end of February at the earliest.

I have been told by someone who spoke to Stephen Parker as Cabinet last night, that the revised Housing Need from the new SHMA is due in late February, with perhaps some highlights being released earlier. Of course, our expectation is that Hart’s (and Rushmoor’s and Surrey Heath’s) housing requirement will be significantly reduced.

However, the Council now plan to start the consultation again, either on 29 January, or a week later and run it for six weeks, taking us to either 11 March or 18 March.  Not only that, they plan to ask those who submitted responses if they want to carry forward their responses to this new consultation, even though the evidence base is going to change mid-way through the consultation. Surely this would be highly irregular.

We think it will take at least two weeks for the results of the consultation to be properly analysed, meaning that they will not be available until after purdah has started, and so will not be able to be released until 6 May at the earliest.

Surely, it would be better for the council to wait until the new housing target is released and they have learned the lessons from the last shambolic consultation before starting the new one.  Interestingly, they could do that, and still be able to publish the results at exactly the same time as if they started the consultation next week, as the graphic below demonstrates.

Q. What do you call a blind deer with no legs? A. Still no idea.

We suggest that readers who are concerned about this, write to their councillors and see if you can get them to see sense.