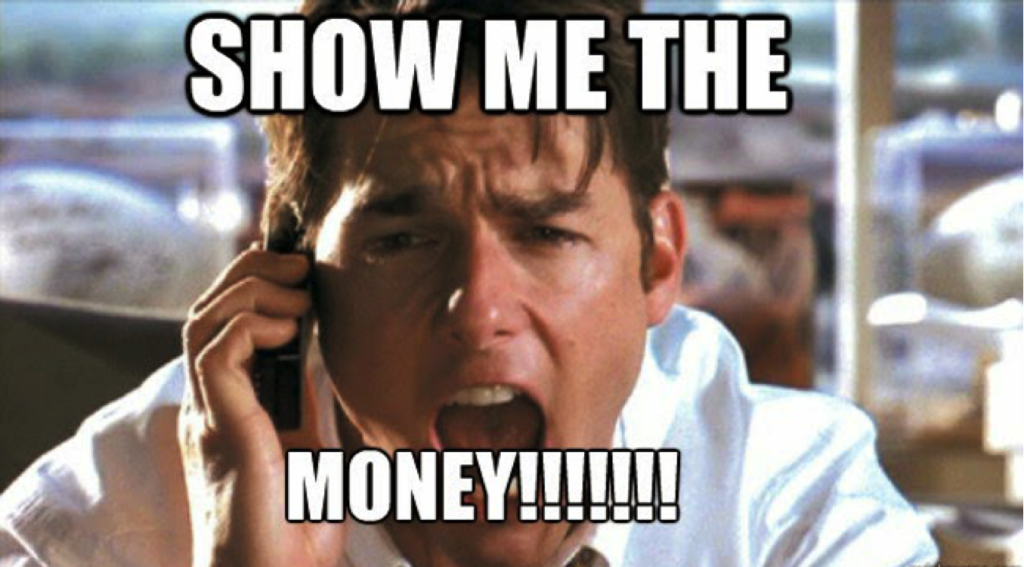 Show me the infrastructure money

Our estimate of infrastructure costs is over £300m, with the potential developer contributions of around £50m for a 5,000 house new town.  On its own, this delivers a funding gap of at least £250m, on top of the existing £78m infrastructure funding deficit.  The detail of our workings is shown below.  It is clear that despite two years of work since the last Local Plan failed, the proposals for a new town simply have not been thought through, so it would be madness to vote for a new town in the consultation.

The sources for these numbers are as follows, with some references to HDC’s Infrastructure Delivery Update:

We might expect around £50m from developing 5,000 new houses that have not yet received planning permission in the local plan.  This is based on only 3,000 houses being eligible for a CIL charge as 40% of what is built has to be “affordable” and does not attract a CIL charge.  If each house is 95 sq m, and the charge per sq m is £175, then this results in CIL funding of ~£50m.  If they use S106 instead of CIL, the yield can be expected to be broadly similar.

If anyone wishes to put forward an alternative or better estimate, with sources, we will gladly update our estimates accordingly.