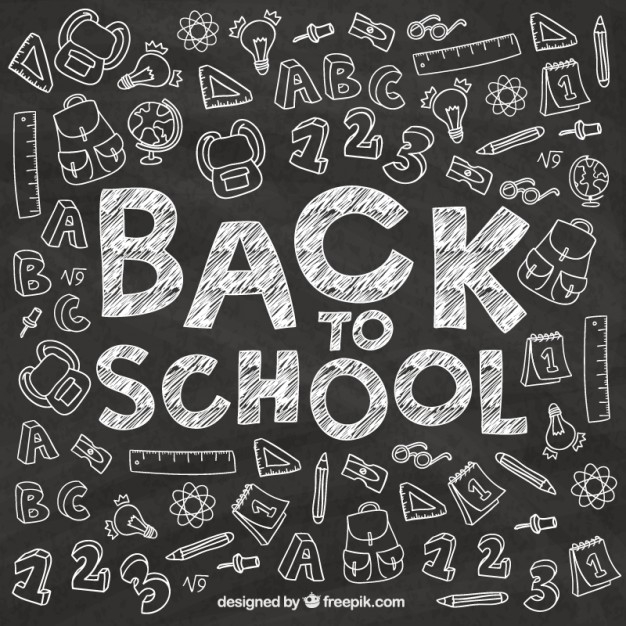 Time for Hart District Council to go back to school

As part of the debate about the alleged ‘need’ for a new town at Winchfield, a number of councillors have stated that one of the benefits would be a new secondary school, even though the proposed location was between the M3 and the Mildmay Oaks hospital. But what is the evidence we actually need a new secondary school?

Well, it is patchy at best.  Hampshire County Council have only planned school places up to 2018.  This shows a  9% surplus of  secondary school places:

The same document also forecasts a fall in the birth rate across Hampshire (individual forecasts for Hart District are not available). This will reduce future pressure on secondary school places: 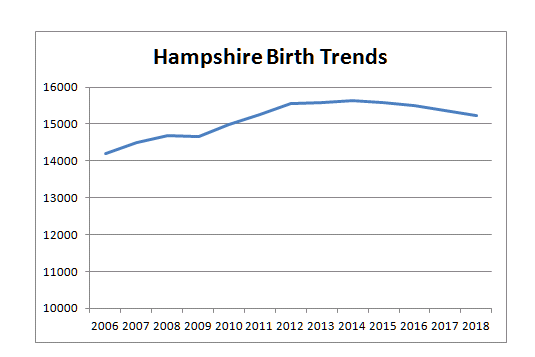 In communication with Hampshire County Council, I have been told the following about the circumstances that would need to prevail to justify the expense of building an entirely new school:

Again there will be a number of factors to consider before deciding to build a new school to meet increased demand, these including:

Moreover, Hart’s own infrastructure requirements list published in October 2014 did not call for a new school: 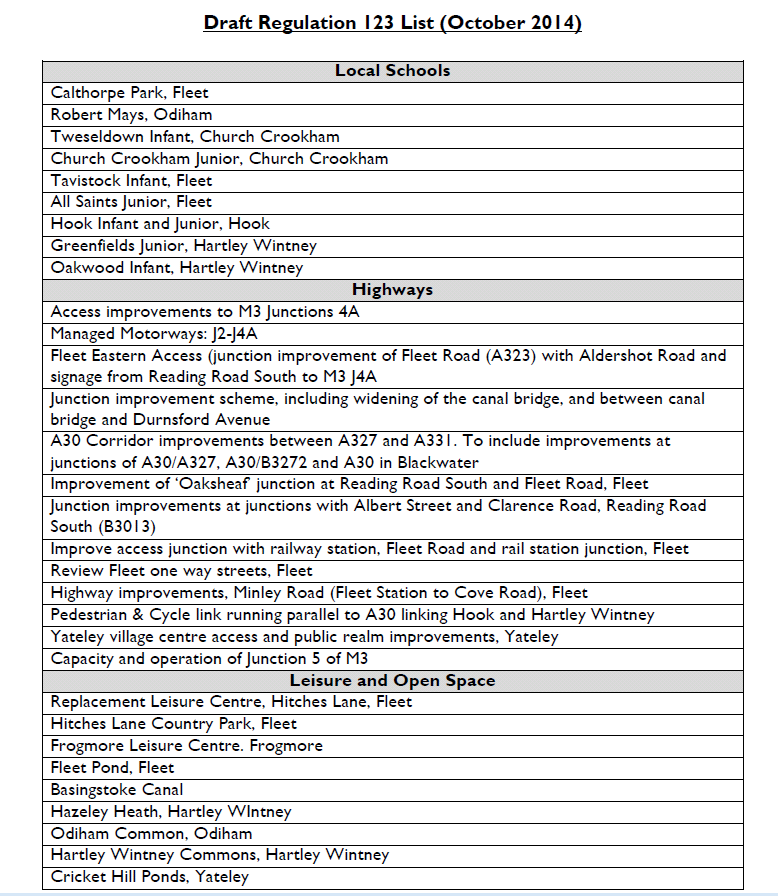 So, it is far from clear at all that we need a new secondary school.  Even if we did need more places, it is not clear that we would need enough to justify the provision of a new 900-place school.