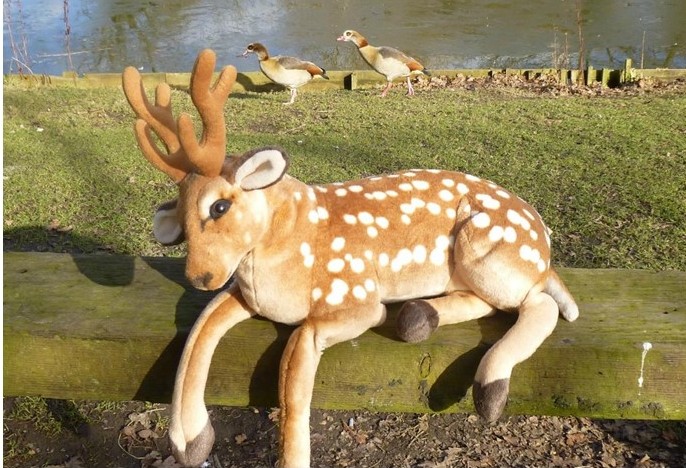 As has become the style of Parliamentary questions, I have been posed a question by Steve of Fleet West.  It’s a long and complicated question, but I will do my best to answer it.

The question put to me was:

Question for you. Because Hart already has more SHLAA sites than needed, the duty to cooperate under the localism act required us to use them to deliver neighbouring districts excess needs regardless of whether a new settlement is selected as an option. Some of the SHLAA sites used would inevitably be those in And around Winchfield, but without the master planning and infrastructure provision possible with a planned settlement. And many would be urban extensions causing a burden on existing towns causing further local issues. Do you not think this is the case, and if so why?

First, my understanding is that the “duty to cooperate” is not a “duty to agree” (as we were told by Peter Village QC) and Hart should be robust on two fronts:

Second, with or without a new settlement, I simply do not believe the infrastructure numbers add up, and I believe we are being sold a pig in a poke.  £300m costs, versus £50m of developer contribution against an existing £78m infrastructure funding black hole.

Third, it is extremely unlikely that individual Winchfield sites will be picked off (outside those recommended in the Winchfield Neighbourhood Plan) because they simply do not meet the criteria as suitable places for development.  Let’s run through some of the constraints identified in the official evidence base:

SHL 83: The area of the site which is a SINC should not be developed and should be protected from any development, as should those other SINCs nearby. A contribution towards SPA mitigation would be required. Policy would need to be changed for this development to be permitted by way of allocating a settlement boundary to Winchfield which includes this site (however this seems unlikely given that the site is on the other side of the M3 from the rest of Winchfield. The constraint relating to the location, remote from settlements with a boundary seems unlikely to be overcome therefore the site may not be considered suitable or achievable in future.

SHL 133: The fact that the site does not relate to any existing settlement boundary cannot be overcome. Policy would need to be changed for development to be permitted at this location by way of a broader strategic allocation.

SHL182: Site is not related to any settlement; Southern boundary edge within flood zones 2 and 3. Mostly high, but partly medium potential likelihood of groundwater flooding.

SHL183: Site is not related to any settlement; North eastern corner in flood zone 2 and 3; High potential likelihood of groundwater flooding.

SHL184: Site is not related to any settlement; Mostly medium, but some high potential likelihood of surface water flooding.

And then of course we have the Adams Hendry assessment of the combined strategic site:

So, it seems that Winchfield is a bad location for a new settlement, and an even worse location for individual developments.  I would hope we can avoid urban extensions on green fields too, and would like to see significant regeneration of existing towns and investment in infrastructure in those places.