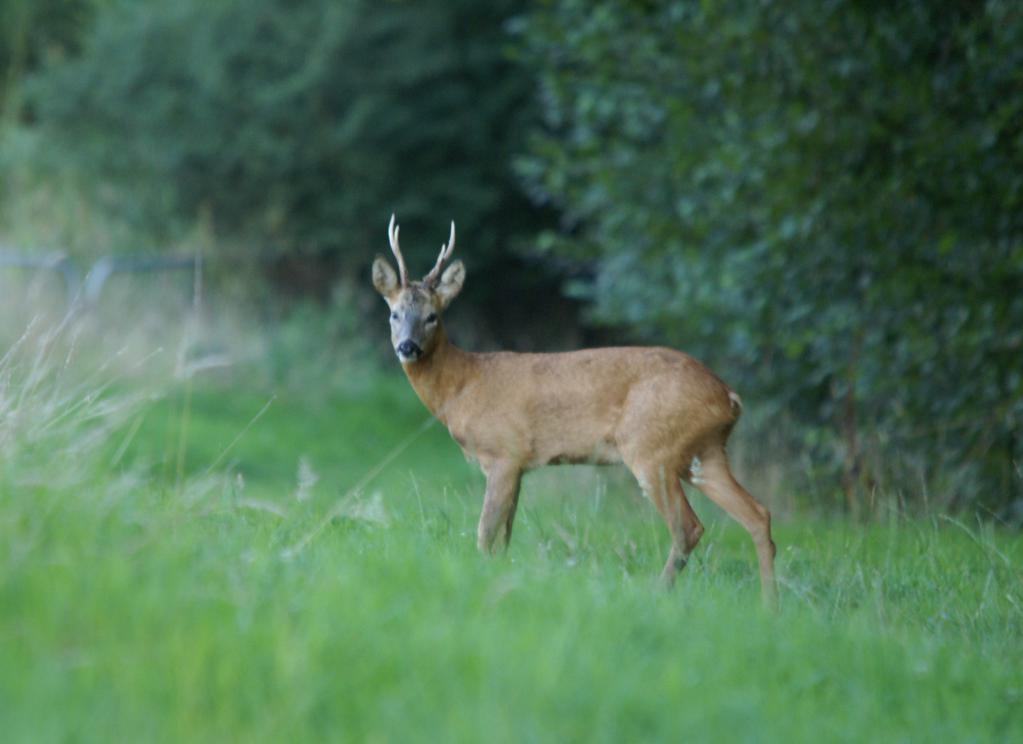 Hart in the Heart of Hart, Winchfield, Hampshire

We went to the Cabinet meeting last night armed with a draft of Hart Council’s response to the petition and unfortunately, the council rejected the three main elements of petition to reduce the overall housing allocation for Hart and our demand that the remaining housing allocation is met from brownfield sites alone.  The council also refused to stop planning to build a new town that would act as a sink for 3,100 houses from Rushmoor and Surrey Heath.

It is outrageous that Hart Council should dismiss the opinion of 2,130 people.  Hart’s own consultation only received 750 replies and only 202 of those expressed a preference for a new town. Given the earlier failure of the Local Plan at inspection, it is simply astonishing that Hart should be basing their planning policy on a “guesstimate” of brownfield capacity. It is unbelievable that they refuse to set up a proper register of brownfield sites and can’t be bothered to track which brownfield sites have been granted planning permission.

We have produced a press release about this that can be downloaded from the link below: 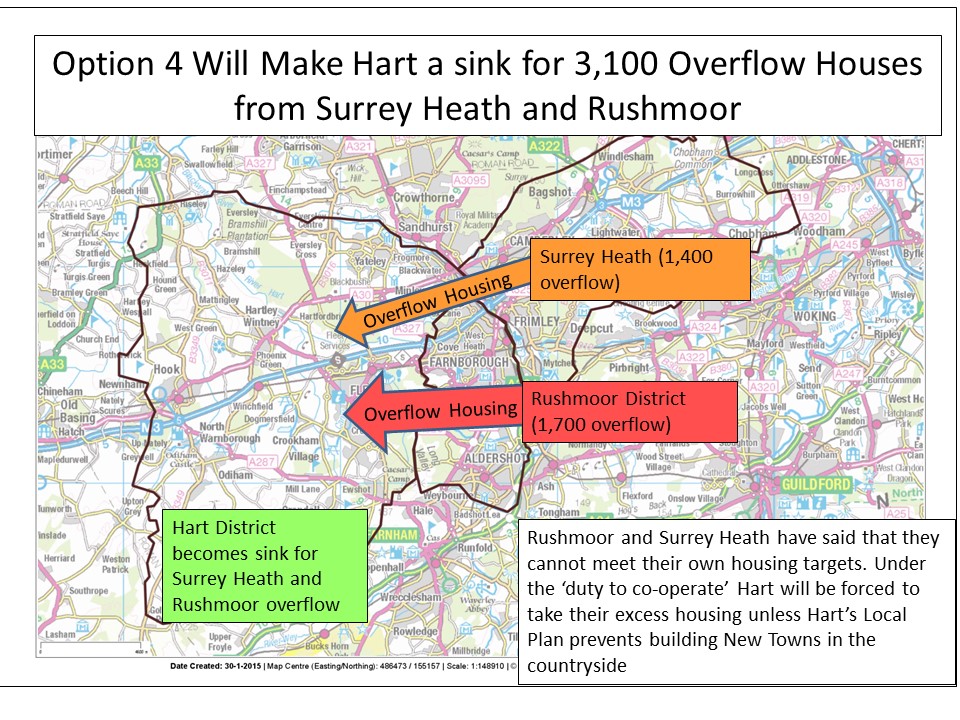 On a more positive note, the council did say they would consider the vision we put forwards and will include a new vision in the forthcoming consultation.  The council did also say they would try to accommodate the needs of the elderly, but implied they could only do so if they built a new town at Winchfield. It is clear the council has no means of measuring its performance against the SHMA requirement to build 2,500 specialist units for the elderly.

The debate at council raised a number of interesting points, but Cabinet did not resolve to alter anything in the draft response they had put forward and clearly had not fully considered our suggested response to the petition.  In effect, the council are ignoring the views of 2,130 people on several of the key issues raised by the petition.  We will have to mobilise our supporters to put forward their views in the forthcoming consultation.

The detail of the discussion covered a number of topics:

Challenging the SHMA.  The council did concede that they would need to re-visit the SHMA in due course and update the employment forecasts.  We did point out that the jobs forecasts assume a growth rate nearly double that we achieved in the period 1998-2012, and that Cambridge employment forecasts for the South East used in a challenge to the Vale of White Horse Local Plan are similar to historic average growth rates we beleive should be used in the SHMA.

The council refused to undertake a study to quantify the value of Hart’s environment and ecology.  This is a blow as it could enable the council to use environmental constraints as an argument for not building the full housing allocation.

Brownfield sites.  Despite putting evidence in front of council that there is brownfield capacity for at least 2,438 dwellings and possibly over 3,600 units, Hart is still sticking by its current “guesstimate” of only 1,800 units on brownfield sites.  It is quite astonishing that Hart is basing its planning policy on a “guesstimate”. Last week Hart Council did admit that there was a residual requirement of only 2,900 houses.  It is clear to us, that meeting the the remaining need from brownfield only is well within reach.

Some councillors were concerned about our proposed densities in urban areas until we pointed out that they have already approved and are delivering developments at even higher densities.  Other concerns raised were about using up too much employment land until we pointed out that there’s over 500,000 sq m of vacant employment land across the housing market area, and we are in no danger of running out any time soon.

Overall I am afraid I got the impression that they listened, but they had already made their mind up that a new town was the answer to the Local Plan no matter what contrary evidence was put to them.

We must gird our loins for a long campaign to fight against these proposals.