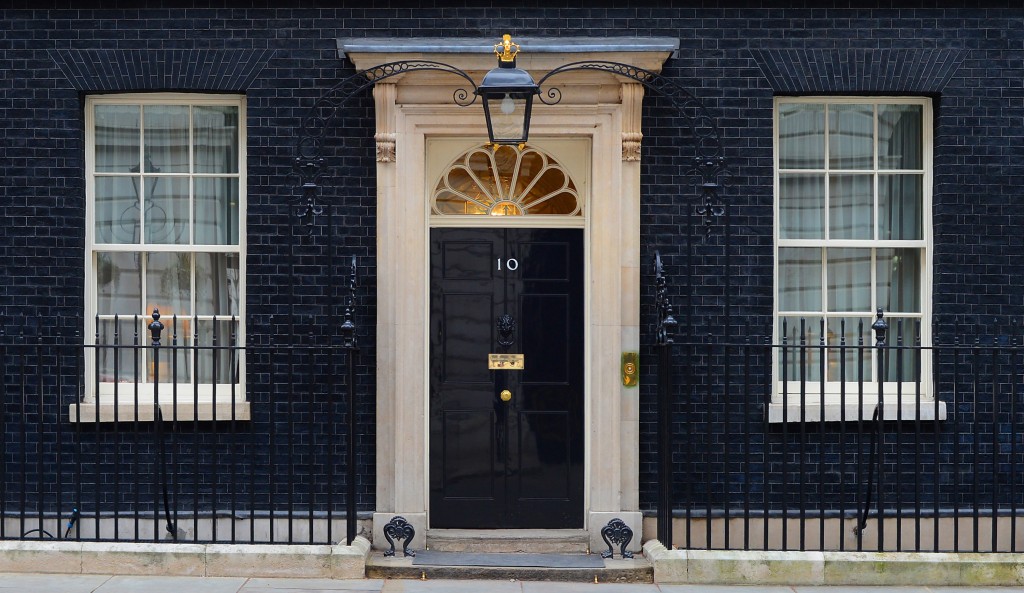 The Prime Minister has made an important announcement today about brownfield development and added to the pressure on Councils to produce Local Plans by 2017.

First, on brownfield development, the Government has made two announcements:

These are important developments as they make it easier to make use of the massive surplus of brownfield land in the district so we can maximise brownfield capacity and have no need to build a new town at Winchfield or anywhere else.

Second, the Government has increased the pressure on councils to get Local Plans in place by 2017, saying:

Councils have a key role to play in this by drawing up their own local plans for new homes by 2017. But if they fail to act, we’ll work with local people to produce a plan for them….Following today’s announcement, if councils fail to produce and bring into force an up to date plan for new homes by 2017, we will work with local people to ensure one is drawn up. Ministers will shortly be bringing forward further details of how best to intervene when councils have failed to get started on their plans

This potentially puts Hart District Council (and potentially other Hampshire districts) on a collision course with Government, because it has repeatedly failed to hit its own deadlines for the Local Plan and its latest Development Schedule shows the main Local Plan not being adopted until Summer 2017, with other development plan documents not due to be adopted until Autumn 2018.

We wonder when Government Inspectors will be knocking on the door of local people asking what they want from a Local Plan?