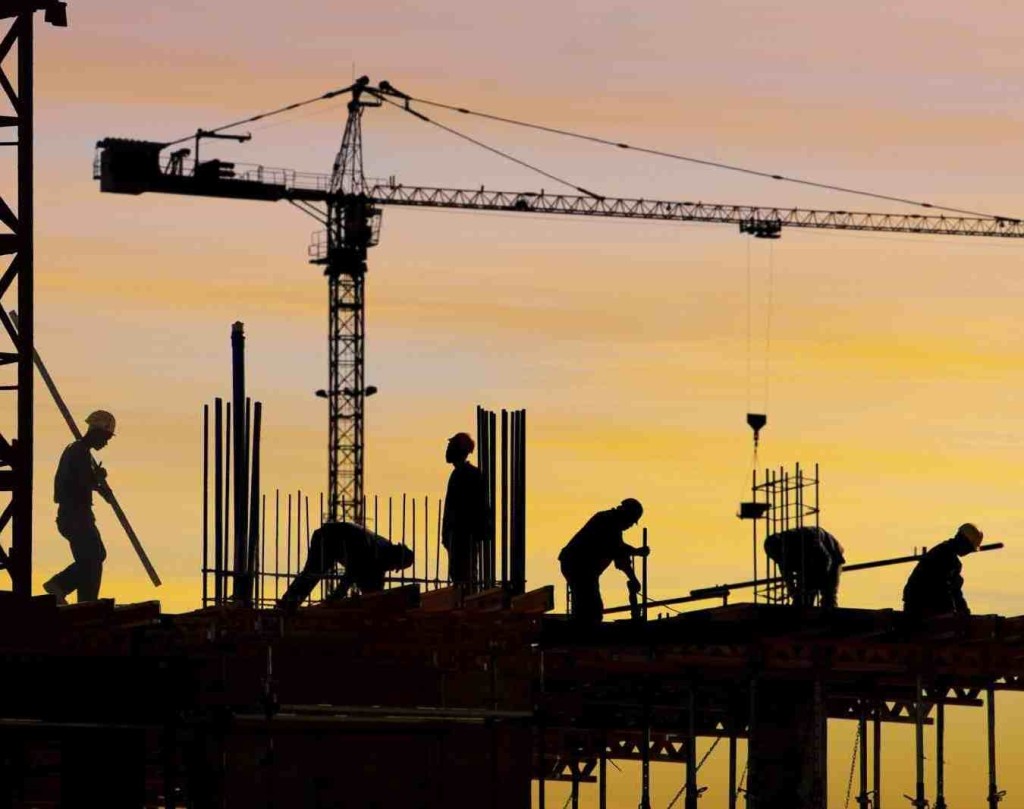 A new study by Hart District Council has highlighted significant barriers to future housing delivery in the district. We estimate that the high level costs of meeting these infrastructure gaps might be over £300m.

Education was highlighted as having significant barriers to delivery, with a high level cost estimate of £80-100m (higher than the £62m estimate we put together back in February).

Transport was also highlighted as a significant barrier to delivery, but no cost estimate was given.  However, the possibility of needing a new junction on the M3 was discussed.  It is difficult to see how a brand new junction will give much change from £100m, given a new junction at Birmingham airport will cost £250m.  Of course other roads and bridges in the area will also need to be upgraded that we estimate at £35-40m.

The report also discussed railway provision and suggested that the existing railway bridges over the roads in Winchfield would need to be upgraded and that Winchfield station itself may need to be replaced with a new station at Murrell Green.  The report made no mention of the fact that these bridges and Winchfield station itself are now listed on  Hampshire’s Archaeology and Historic Buildings Record.  Amazingly, railways were not considered to be a significant barrier to housing delivery even though no site for a new station has been identified and the costs of such a construction and the new roads that would be needed have not been evaluated. The recent improvements to Fleet station cost >£8m, it is difficult to see how a totally new station, including platforms, buildings, signalling, car parks and new road access would cost less than £25m. The recent Network Rail funding debacle puts such an investment in grave doubt.

Provision of foul water capacity was identified as a significant barrier to housing delivery although no costs were identified.

The potential need to put the existing high voltage electricity lines that cross Winchfield underground was raised. This costs around £20/km, so would probably cost round £50m.  This was not considered to be a significant barrier.

The report did not cover the costs of additional healthcare facilities that would be required to cope with the increased population all these extra houses would create.

Adding all this up, and the total costs will be in excess of £300m.  We have reported before that Hart estimates that there is currently a £78m funding gap for infrastructure and Hampshire estimates a funding gap of £1.9bn across the county. All of the costs above will add to that gap.  It is simply not credible to believe that such large costs will be funded by developer contributions.

The study recommended that further studies be carried out to examine these issues in greater detail:

None of these tasks appear to be identified in the work plan for the Local Plan, so there is little doubt that the Local Plan project is now massively behind schedule.