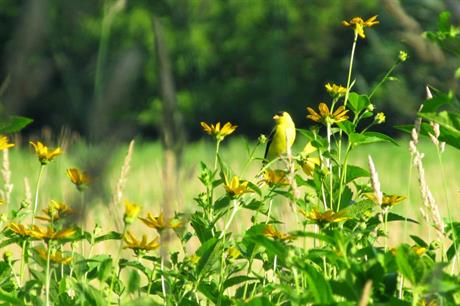 In a letter to Simon Ridley of the Planning Inspectorate, planning minister Brandon Lewis has drawn attention to the intrinsic character and beauty of the countryside.  Will Hart Council heed this message when preparing the Local Plan?

A quote from the letter is shown below:

I have become aware of several recent appeal cases in which harm to landscape character has been an important consideration in the appeal being dismissed.

These cases are a reminder of one of the twelve core principles at paragraph 17 of the National Planning Policy Framework – that plans and decisions should take into account the different roles and character of different areas, and recognise the intrinsic character and beauty of the countryside – to ensure that development is suitable for the local context.

The full letter can be found here.

This is an important development, and so far it looks like Hart District Council is ignoring this advice as it continues to test a new town at Winchfield, whilst ignoring the potential of brownfield development.  Government guidance suggests that it inappropriate to use old documents, but the only one can find for Hart is dated 1997.  We understand Hart District is going to commission a new study, but don’t yet know the terms of reference.

If you would like to add to pressure to Hart to change tack, remove Option 4 and focus on brownfield instead, then please sign and share our petition: